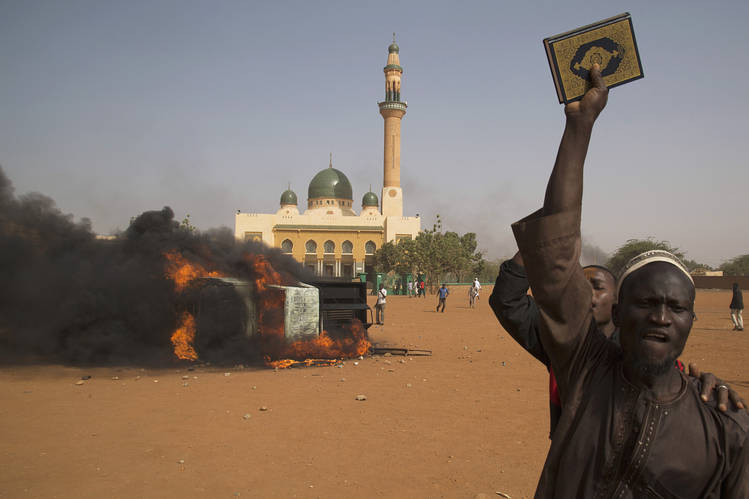 ADDIS ABABA (HAN) April 19, 2016. Public Diplomacy & Regional Security News. World Affairs. The list of places in Europe and Africa that have suffered from jihadist terrorism is rapidly growing: the seaside town of Grand-Bassam in Côte d’Ivoire, nightspots in Paris, and transport hubs in Brussels, to name just a few.

In Europe, recent investigations suggest that the Islamic State (ISIS) has established a network of terror cells that is far wider and deeper than authorities had believed. In Africa, the number of deaths from jihadist violence has nearly tripled from 2013 to 2015, as Boko Haram, al-Shabaab, ISIS, and others have launched attacks across the continent. With competition among groups affiliated with ISIS and Al Qaeda heating up, the violence is likely to grow further.

The challenge for policymakers on both continents is to contain the rise of terrorism without eroding hard-won freedoms. Facing that challenge is our common calling; indeed, tackling it together is the only sustainable solution. To this end, two security platforms are collaborating on a unique intercontinental partnership. The Munich Security Conference Core Group Meeting will take place in Ethiopia on April 14-15, followed by the Fifth Tana High-Level Forum on Security in Africa on April 16-17. In the face of transnational, global security threats – including jihadist terrorism, but also the spread of pandemics and the consequences of climate change – the need for much closer 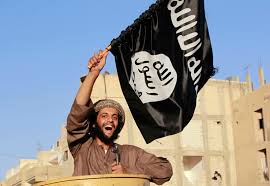 The unprecedented number of jihadist attacks in multiple countries in recent months has demonstrated how vulnerable our societies have become and how transnational the threat is. No group illustrates the nature of the challenge more clearly than ISIS. From its origins as a terrorist group capitalizing on state failure in Iraq and Syria, it has spread like a virus from Afghanistan to Nigeria and carried out or inspired attacks as far abroad as the United States and the Philippines. And, in addition to its territorial conquests and physical networks of followers, ISIS has established a firm foothold online – far more so than any other jihadist organization. Combating ISIS and similar groups will require a strategy for both battlefields – physical anddigital. Such an approach will have to include military components, improved intelligence work, and better information sharing. But we need to do more than just suppress the jihadist virus; we must eradicate it. To that end, we must address the root causes of jihadism, and the conditions that allow it to thrive.

The recent series of setbacks that ISIS has suffered in Iraq and Syria should not be interpreted as a sign of its impending demise. On the contrary, ISIS and other groups are seeking new hosts and conditions that are favorable to their spread; all too often, they are finding them. African countries are at particular risk: Jihadist groups have repeatedly demonstrated their ability to exploit disorder and weak state structures. ISIS’s advances in Libya are only the latest example.

Al Qaeda and ISIS may have global aspirations, but their ability to penetrate a society is strongly influenced by local conditions. Jihadist organizations attempt to exploit discontent among marginalized groups in unstable societies. Thus, counter-jihadist strategies must focus on strengthening vulnerable states and eliminating the conditions that allow jihadist groups to take root. This effort is particularly urgent in North Africa, East Africa, and the Sahel, where jihadists are currently operating; but, over the medium to long term, other parts of the continent will also require attention.

According to United Nations projections, Africa’s population is expected to more than double during the next 35 years, from 1.19 billion to 2.48 billion. This presents both enormous opportunities and significant challenges. If countries are able to provide their citizens with the infrastructure and institutions needed to thrive, they will be among the twenty-first century’s most dynamic societies.

The importance of Africa’s development to the entire world should be self-evident. And yet, despite the high stakes, Europe – and the international community more broadly – have not devoted the attention and resources that the issue merits. Today, more than ever, it would be extremely unwise to allow that to continue. A stronger partnership between Africa and Europe can make the difference.Should they fail to accomplish this, however, the result could be widespread, accelerated state collapse and the impoverishment and potential radicalization of millions of people. Among the many horrific consequences of such an outcome would be mass migration toward Europe and other Western countries and the creation of fertile recruiting grounds for new generations of jihadists.