Home Ethiopia Ethiopia: Addis is One of the Most Expensive Cities in the World 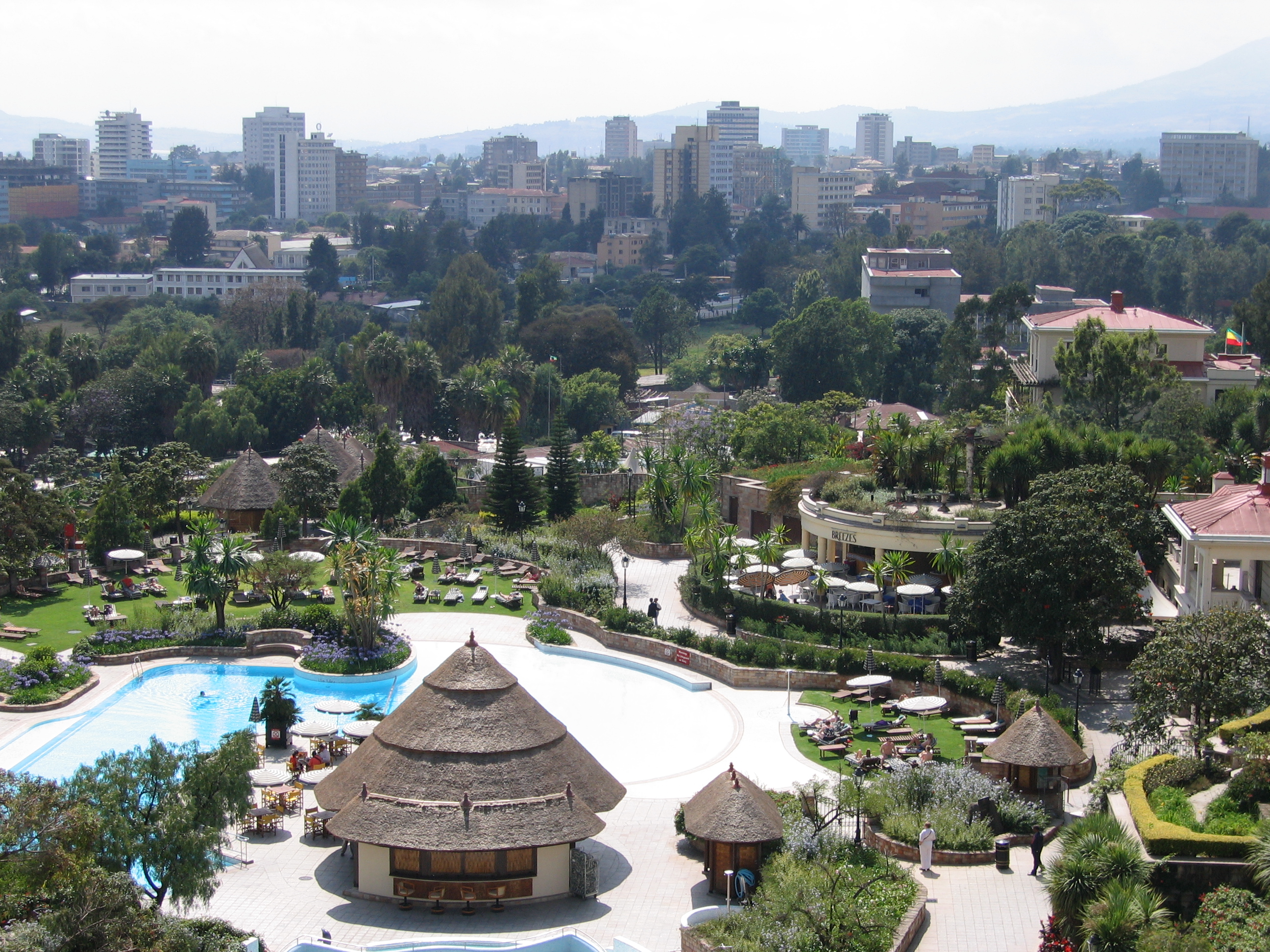 The auction was held on Friday December 5, 2014. The total cost of the land adds up to 137.8 million birr. A newly established share company by a group of business owners from Merkato has won the highest bid ever made for a square meter plot in the city. The floor price of this particular plot was 1,323 birr.

The area is slated for a construction of G+8 storey building that will be used for a commercial purpose. What equally amazes is, the second highest bidder for the same plot offered 200,000 birr per square meter. A recently released report by Global Property Guide that ranks world’s most expensive cities in terms of buying price of properties (not land), puts Geneva as the fifth most expensive city to purchase a property with an average price of USD 15,250 per square meter.

In the 9th round of land lease auction held five months back, a plot of land around Millennium Hall fetched 65,000 birr per square meter, which was the highest back then. During the 10th round of land auctions, held in September 2014, the City Administration received an offer of 55,597 birr for a square meter.

Despite being one of the hardest hit cities in terms of the housing crisis, New York, one of the biggest metropolitan areas of the world and the most populated city in the US is still counted in the elite list of the most expensive cities to buy property in. With an average per square meter price of USD 13,428, the ‘Big Apple’ is still relatively robust in terms of real estate sales, when compared to other major US cities.

Experts noted that the price offered is not totally correct. “It is insane to offer this huge chunk of money for a plot which is so tiny,” one observer who was present at the opening of the auction said.