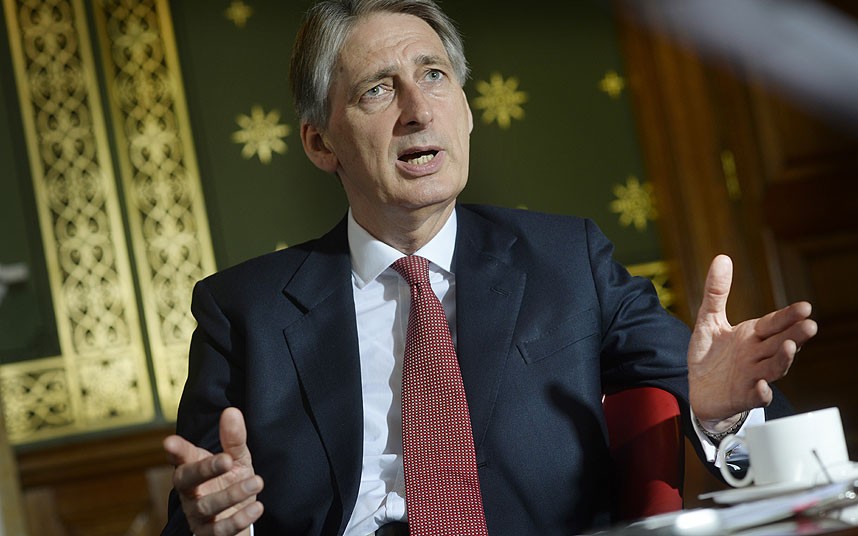 Mogadishu  (HAN) November 11, 2015 – Public Diplomacy and Regional Security and stability Initiatives  News.  According to Geeska Afrika Online notes, David Cameron is committed to “breaking the link”,  and announces plan for troops from the UK, his would underline the UK’s commitment to a more stable Somalia.

Transcript of the speech, exactly as it was delivered- Location, UN Security Council.

“The UK remains committed to supporting progress in Somalia”

It is an honour to follow the Prime Minister of Somalia who is working so hard to rebuild his country. Let me also thank the Secretary-General, and you Ambassador Antonio for all the African Union has done to ensure that the United Nations and African Union are working together to bring peace and prosperity to the people of Somalia.

Our purpose today is to discuss what more we can do to defeat Al Shabaab and deliver a better future for Somalia. But before we do, I think it is helpful to remind ourselves of the past.

Just four short years ago, inside Somalia, Al Shabaab controlled major cities, including Kismayo and the capital, Mogadishu. The security environment made trying to run a business a high risk venture, where owners risked their goods, their property and, sometimes, their lives.

And this affected all of us directly too. In 2010 alone, there were 174 pirate attacks and Somali pirates held 404 hostages.

Fortunately, there has been much progress.

Al Shabaab is on the back foot, with AMISOM and the Somali National Army now controlling 80% of Somali territory. And Somalia’s economy is reviving, with GDP growth on the increase and shops and businesses opening at ever increasing rates.

And off the of shores Somalia, there have been no successful pirate attacks for over 2 years, as the Prime Minister said.

I am pleased to be able to describe this progress, as the UK has long recognised the need to build enduring peace and security in Somalia.

Our commitment is clear and we have invested heavily. We are Somalia’s second biggest bilateral donor. We have opened an Embassy in Mogadishu: the only EU member state to do so. And we have strong personal links, with a thriving Somali diaspora in the UK.

But we must today take time to recognise and pay tribute to the bravery and sacrifices made by the AMISOM and Somali National Army troops on the frontline of this fight.

And we should pay tribute to the Federal Government of Somalia for the commitment they have demonstrated in helping to steer Somalia towards completion of the federal map and a permanent, sustainable, political settlement.

I also commend the vital role of the UN. Nick Kay has worked tirelessly since July 2013 as the SRSG to ensure the UN has been at the centre of international coordination and support for Somalia under difficult conditions including the tragic loss of seven UN civilians. We are very grateful to him and his team for everything they have done.

I am also grateful to UNSOA, the UN’s most direct and tangible contribution to countering terrorism and extremism in the Horn of Africa. The successes of AMISOM and the Somali National Army in combating Al Shabaab would have been impossible without the essential logistical support the Mission provides.

It is clear that UNSOA has been under-resourced; that it has been operating at the very edge of its capabilities. And so I’m pleased that today, we have all agreed on the importance of putting that right: and I thank you for supporting the Resolution that was put before us today.

But the challenge for all of us, Somali and non-Somali alike, is to sustain effort and momentum. And to be fully coordinated as we do so.

On security, that work has started. The President has committed to significant security sector reform and I urge him and his Government to press forward with the implementation of those reforms. The UK will continue to play its part. As our Prime Minister announced here in September, we will deploy UK military logistical, engineering and training expertise to reinforce UNSOS in support of the African Union peacekeeping mission in Somalia.

Building security and stability are key, but the foundation on which they rest is political progress. And in 2016 the eyes of the world will be on Somalia. Conducting a credible electoral process in 2016 is critical. Failure to do so would risk undermining the collective effort to defeat Al Shabaab and all that has been achieved so far. It would risk undermining the international community’s support for Somalia. But most importantly, it would undermine the right of the Somali people to hold their leaders to account.

Ensuring a credible electoral process will allow Somalia to show the world just how much progress has been made since 2012. It will quieten the remaining sceptical voices who say political renewal can’t be achieved. And it will help in ensuring the international community remains committed to supporting Somalia on the right path: a path towards a more secure, peaceful future.

The UK remains committed to supporting progress in Somalia. I urge the Council, and other international allies to continue their commitment to Somalia. Unity of purpose and effort will ensure success.

Over the coming year, our commitment must be shared by all across the political spectrum in Somalia. Personal differences and vested interests must be set aside, for the good of the whole nation. As this Council has set out in Resolution 2232, all key actors and institutions in Somalia, including Parliament, should engage constructively to ensure progress. Only then can we truly say Somalia has turned a corner.