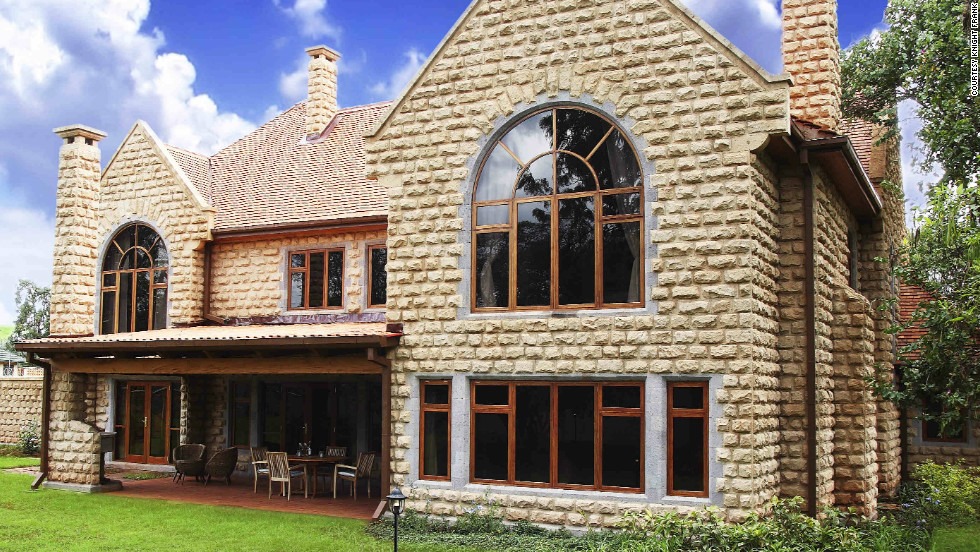 ADDIS ABABA (HAN) October 19, 2015 – Public Diplomacy and Regional Investment Initiative News. Nairobi has been placed seventh out of 18 global cities ranked in terms of the growth in rental prices over the 12 months to June this year. It was among the cities reporting sluggish growth in residential rent prices, which is seen as a reflection of a slowing local and global economy in a report by real estate consultancy Knight Frank. Rents for prime residential properties in Nairobi’s suburbs increased by only 1.4 per cent in the year to June, says Knight Frank.

Recently, Knight Frank released another report focusing on Kenyan high-end commercial and residential properties showing that rental prices had stagnated in the first half of this year compared to the same period last year. 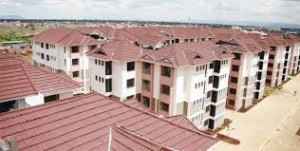 The Knight Frank Prime Global Rental Index for the second quarter of 2015 ranked the Kenyan capital city position seven out of 18 cities that make the report.

Cape Town had the fastest rising rents at 10.2 per cent while Moscow was at the bottom of the list with rents in the city’s prime areas decreasing by 11 per cent.

Analysts say that on average the 18 cities saw a drop or no increases in rents which pushed asking prices to low levels that were last seen five years ago.

“Prime global residential rents are struggling to achieve growth, with the Knight Frank index rising by only 0.2 per cent in the past year, the slowest rate of growth since the first quarter 2010,” said the report.

The report added that the gloomy outlook of the global economy means that low rents in these markets may be here to stay.

For Kenya the slow growth after years of strong rent rises is due to prime tenants such as employees of multinationals and diplomatic missions no longer being able to pay higher rents.

The report says that rents in Nairobi’s high-end areas have not increased for two consecutive quarters.

Knight Frank (Kenya) chief executive Ben Woodhams said the low demand is due to companies, especially those in the extractive industries scaling down their operations in light of poor commodity prices in the international market.

“Not all multinationals have downsized, but the oil and gas sectors and their supporting industries have definitely contracted due to low prices of the commodities in the global markets, and this has affected both prime office and residential property segments,” said Mr Woodhams.

Tullow Oil of the UK, for example, has announced that it would scale down operations in light of the low oil prices that have discouraged further investment in the nascent sector.

Players in the property market also say they are feeling the effects of businesses scaling down on operations. “This cutback has greatly affected the residential occupancy levels…When the multinationals leave the country, it becomes a challenge to revalue the residential rates to suit local residents. This is part of the reason you see residential rates fluctuating,” said Villa Care chief executive Daniel Ojijo.theeastafrican