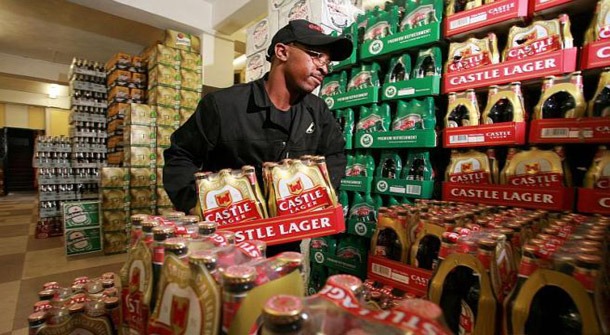 Nairobi (HAN) October 16, 2015. Public Diplomacy and Regional Investment & Security News. Concerns are rising that the union between the world’s two largest brewers may fail to deliver on increased markets in potential growth areas like Africa. AB InBev has agreed in principle to acquire SABMiller for around 106 billion dollars, and command a third of the world’s beer production. There are fears though that the mega brewer could face a backlash from consumers.