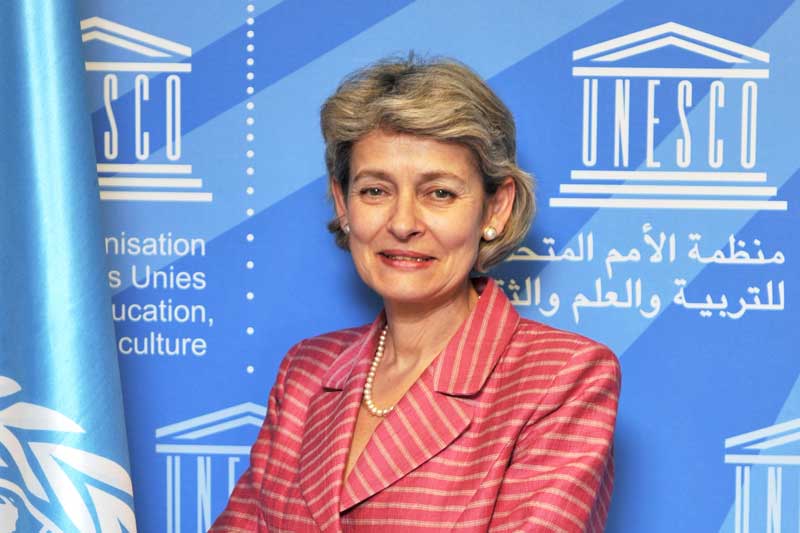 London (HAN) October 11, 2015 – Public Diplomacy and Regional News. Less than half of the world’s countries have equal numbers of girls and boys in school with not one sub-Saharan African nation achieving equality, according to a United Nations report released on Monday to mark International Day of the Girl Child.

of global goals agreed by the 193 U.N. member nations in 2000 aimed to end gender disparity in primary and secondary schools by 2005 and in all levels of education by 2015.

The report by U.N. cultural agency UNESCO and the United Nations Girls’ Education Initiative said progress had been made, with the number of countries having equal numbers of boys and girls in primary and secondary education rising to 62 from 36.

But the report found still only 66 percent of countries had equal numbers of boys and girls in primary school, only 50 percent in lower secondary, and 29 percent in upper secondary.

Afghanistan was named as the worst performing country for primary enrolment, but the six next most unequal are all in Africa – the Central African Republic, Chad, Niger, Guinea, Eritrea and Ivory Coast.

There was also a big gender gap in secondary schooling, with 19 countries – all in the Arab states and sub-Saharan Africa – still having fewer than 90 girls for every 100 boys in 2012. In the Central African Republic and Chad in 2012, half as many girls as boys were in secondary school.

Irina Bokova, UNESCO director-general, said U.N. members have just set an ambitious agenda for the next 15 years to end poverty, hunger and address inequality which includes ensuring all children have quality primary and secondary education.

“Educating a girl educates a nation. It unleashes a ripple effect that changes the world unmistakably for the better,” Bokova said in a statement.

“Success in this endeavour is simply not possible without educated, empowered girls, young women and mothers.”

The report said that as of 2012, it was estimated that almost 58 million children of primary school age were out of school, down from 106 million in 1999.

But just over half of these live in sub-Saharan Africa, which is up from 40 percent in 1999.

Nine percent of children globally are out of school with girls less likely to start primary school in the first place but boys more likely to finish early.

The report cited a list of factors exacerbating gender inequality in school including gender based violence, child marriage, the favouring of boys in families’ education spending, and the direct or hidden costs of going to school.

“We will never achieve (gender equality) unless we tackle the roots of imbalance: social barriers and entrenched discriminatory social norms,” said Aaron Benavot from UNESCO who led the research.Thomson Reuters Foundation