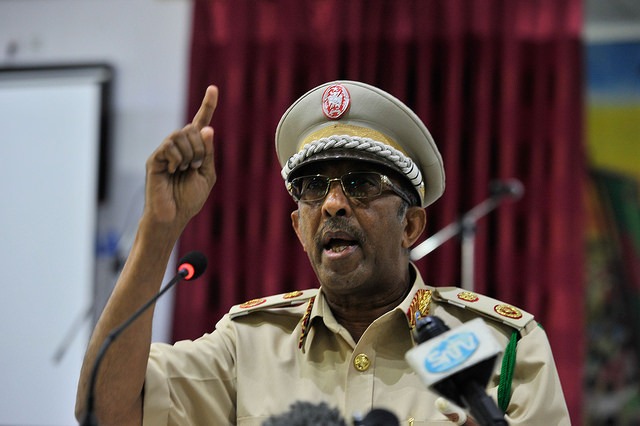 Mogadishu (HAN) October 7, 2015 – Breaking News – Public Diplomacy and Regional Security News. A Somali Lawyer and Nephew of Somali President Killed In Mogadishu Drive-By-Shooting.  Al-Shabaab sources said its assassins brigade shot and killed Abdulkadir Geelow who was a lawyer by profession and Dr. Liban Jirow, the nephew of President Hassan Sheikh in the capital, Mogadishu, witnesses said on Wednesday.
The victims were killed in a drive-by-shooting at Suqa-weyn area in Wadajir district after gunmen travelling in a car blocked their way and fired bullets on their vehicle.

Security officials said investigations were underway as the government security forces moved to pursue the attackers who sped off in a car after carrying out the assassination, reports said.

No further comments could be reached from Somali authorities on the latest attack.

The Somalia Prime minister Omar Abdirashid with Interior minister Abdirahman Odowaa in New York, also told partners that a key part of the strategy must be to honour commitments made at UN Security summits in New York and London to support the Somali National Army (SNA) and Somali  people after the African Union forces “AMISOM” withdrew from a combat role at the end of next year, 2016 in Somalia.